Meet our new product. Nutritional and convenient, only 100 calories per serving. 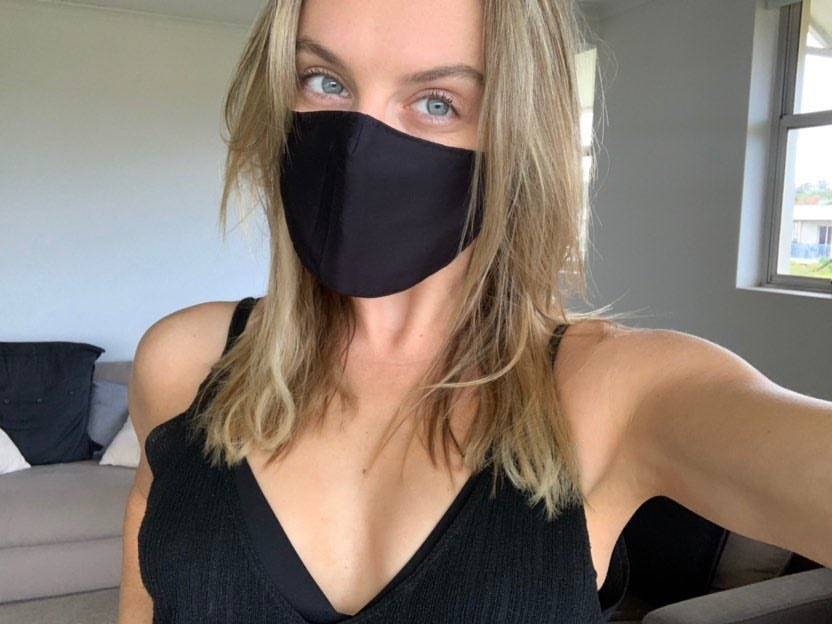 At the beginning of the year, bushfires hit the Orroral Valley, forty kilometers south-west of Canberra and deep within the beauty that is the Namadgi National Park. A fire this close to the capital of Australia is devastating to the nation and to the locals. At times, during the raging bushfires the city had worse air quality than Delhi, Karachi, and Beijing. Growing up on our family land in Bilpin, NSW near the Blue Mountains, we understood the devastation fire and smoke can have on a community and a people. So, in 2019 we decided to do something about it. We didn’t want to wear surgical masks around anymore. Instead, we wanted to offer a mask to people that could be part of a wardrobe instead of a medical instrument. Thus, Clear Collective was established, and we are shipping constantly all over Australia, New Zealand, and internationally.

We Want To Protect You

The bushfires that threatened Canberra even reached Tharwa, located south of Canberra. It came close to burning through Tuggeranong, which include Banks, Conder, Gordon, Calwell and Theodore. But it isn’t just about the bushfires. It is also about all of the other air pollutants that we have to deal with on a seasonal basis. In Australia, ACT is the worst state for people that suffer from hay fever, where 26% of the population report to suffer from these symptoms. Generally, Australia and New Zealand are rated as two of the worst countries in the world for hay fever symptoms. This is mainly due to the fact that Canberra has the largest diversity of species of pollen that cause hay fever to occur in the general population. Canberra hospitals are even seeing an increase in severe pollen related illnesses.

We Will Ship To Canberra

Clear Collective ships all of its products from its Australian based warehouses. This means we can get masks to you quickly. Standard shipping to Canberra is free with the option to upgrade to express overnight or same day.

By using this site, you agree to use of cookies for an optimised shopping experience.